Guanzon Group is unstoppable in expanding its territories. That is why this March 2018, the company opened not only one but two Yamaha 3S branches in its home province , Pangasinan. 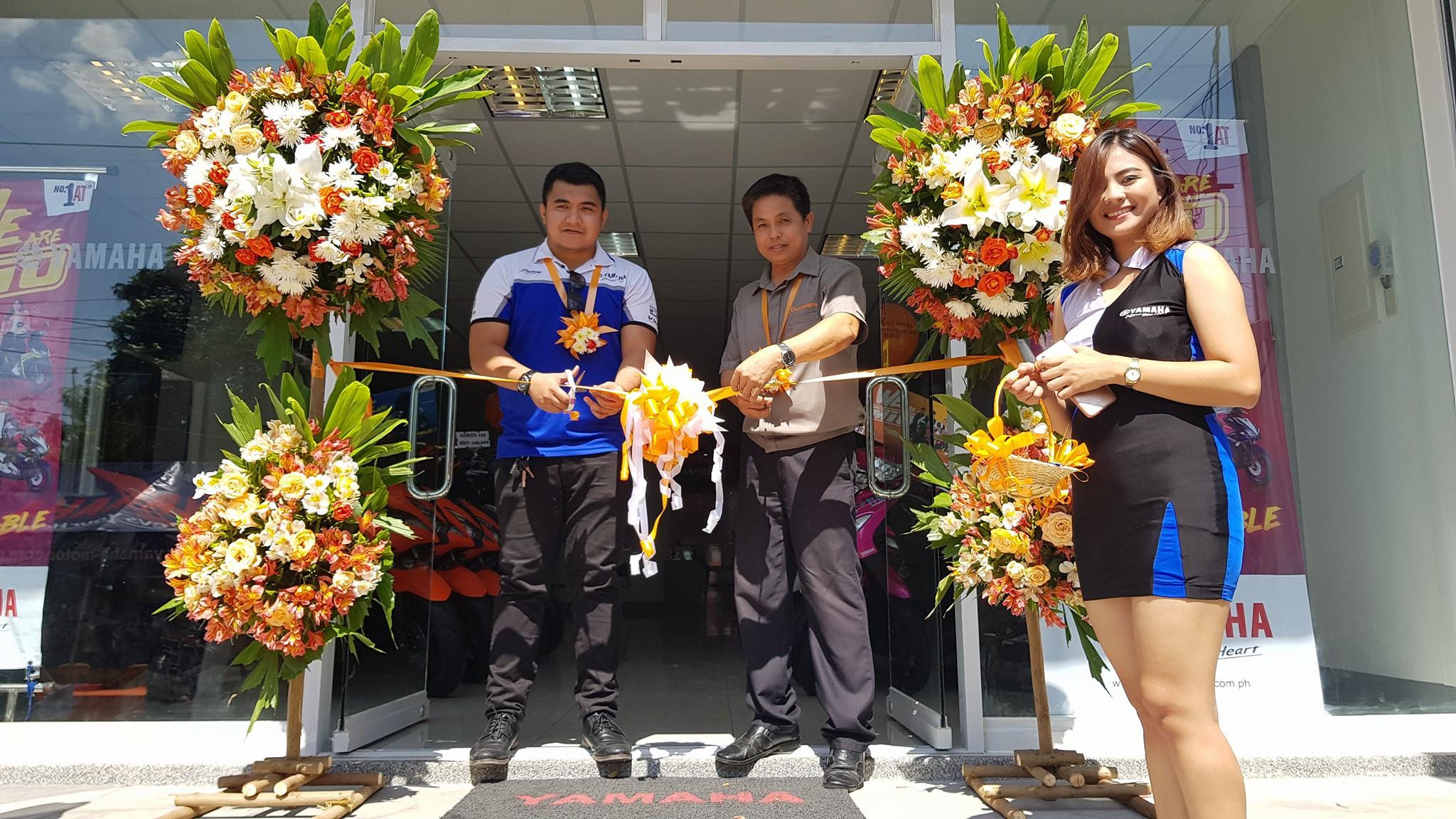 The Mangatarem branch opened last March 14, 2018 and is located at Arellano Street of the said town.  Area Head Mr. Jonathan Tadeo together with Mr. Christian Calvo of Yamaha Philippines led the opening ceremonies.. 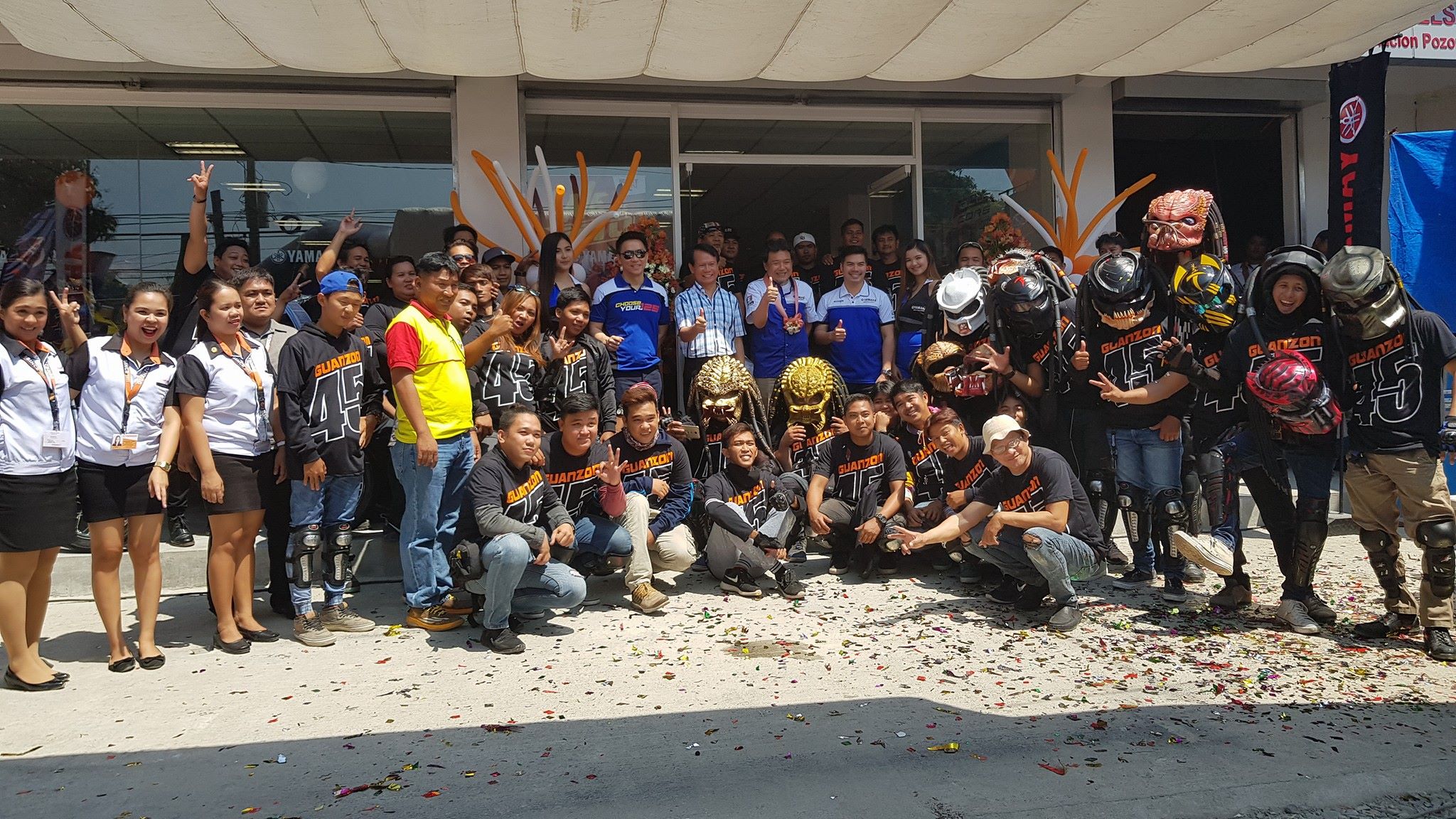 Two days after, March 16, 2018 another branch opened in Pozorrubio Pangasinan. A store blessing took place before the cutting of the ribbon done by incumbent Pozorrubio Mayor Mr. Ernesto Go and Mr. Akihiro Maruo, Sales & Marketing Director of Yamaha Phils. All the customers and guest were welcomed by the Guanzon Group President Mr. Guanson Lo. The branch is located at Rizal Street, Poblacion, and Pozorrubio Pangasinan.

Both of the two branch openings kicked off with a motorcade of Yamaha riders that droved around the said towns. Exciting freebies and give-aways were given during the whole day of fun and activities.

The two branches are both under United Excelsior Marketing Inc. (UEMI) of the Guanzon Group of Companies.